Please note that this resource center is currently undergoing updates. We’d love your input! Email education@aahivm.org with any resources, ideas, or feedback you may have.

1.4 million adults in the United States identify as transgender or gender non-conforming (TGNC).

Among the 3.3 million HIV testing events reported to CDC in 2013, the percentage of TGNC people who received a new HIV diagnosis was more than 3 times the national average. 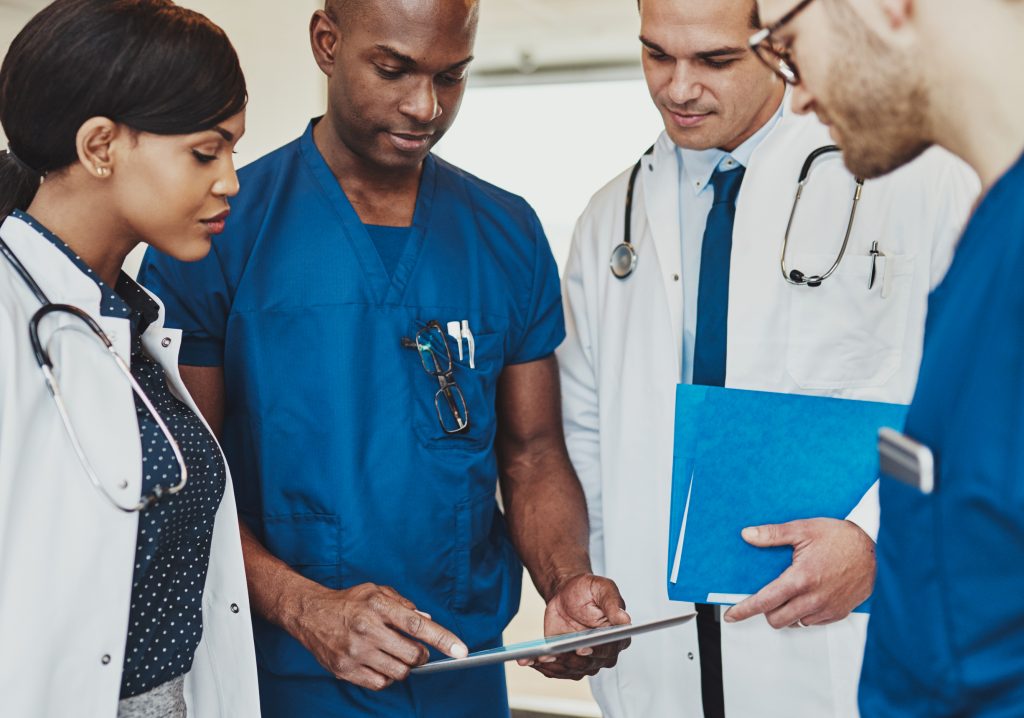 The webinar and resource center are supported in part by education grants from Gilead Sciences, Inc. and Janssen Therapeutics. 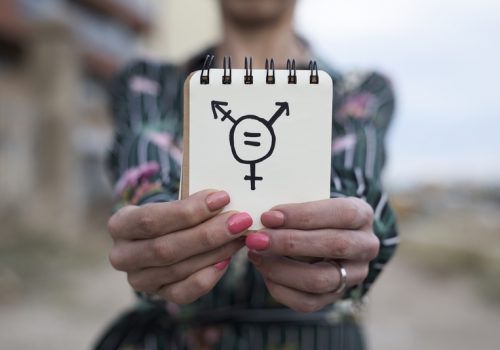 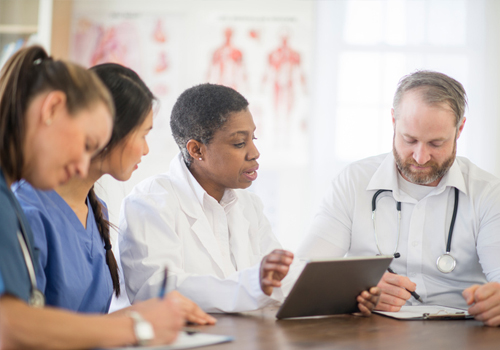 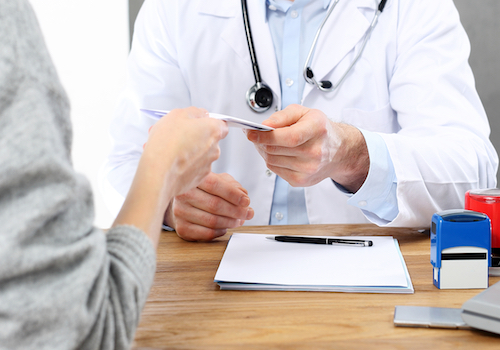 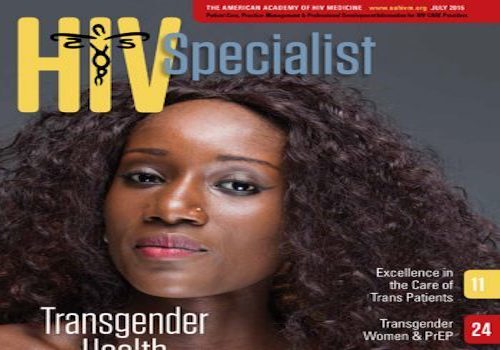 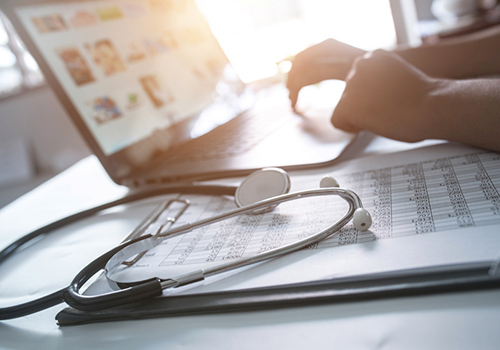